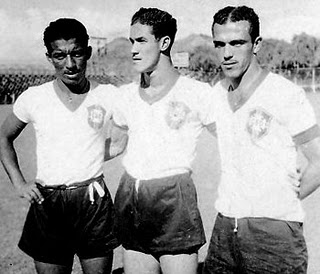 The Complete History of the World Cup

My book, The Complete History of the World Cup, is available now on Kindle offering unrivalled coverage of the Beautiful Game's greatest competition. From the creation of FIFA and the arduous path to the first tournament in Uruguay, to the last-gasp heroics of Andrés Iniesta that saw Spain claim victory in South Africa, this book provides the most comprehensive history of the World Cup ever written.

Match reports for every game in World Cup finals history are accompanied by a statistical summary comprising line-ups, time, date and location of the match, along with the officials who oversaw the contest. For the first time ever this book also outlines the formations employed by every team in tournament history, along with coverage of how the tactical battles played out. In this extensive account every match is analysed in unmatched detail, as the significant events of every game are explored and insights never previously recorded are offered.

From Pelé to Zidane, Maradona to Ronaldo, the incredible achievements of the competition's greatest players are recalled in evocative fashion, along with the moments which have made the World Cup the best loved and most anticipated sporting event in history. This is the ultimate companion for any true fan to enjoy Brazil 2014 in all its glory. 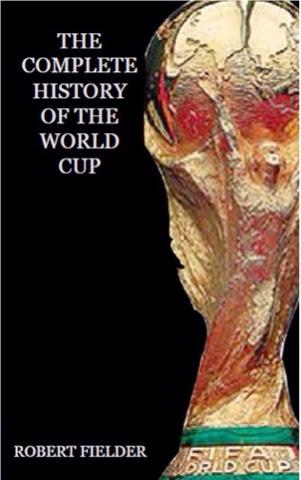